According to the World Health Organization (WHO) about 422 million people are suffering from diabetes in the world, which is estimated to be 1 out of 11 of the world’s adult population. Diabetes is a chronic, metabolic disease characterized by elevated levels of blood glucose, which over time leads to serious damage to the heart, blood vessels, eyes, kidneys and nerves.

There are two types of diabetes:
Type1:- A chronic condition during which the pancreas produces little or no insulin.
Type2:- With type 2 diabetes, the body either doesn’t produce sufficient insulin, or it resists insulin.

Around 9.3% of the total global population is suffering from diabetes and often requires injecting a daily dose to manage the blood sugar levels. Scientists have spent more than 12 years trying to develop oral insulin and replace a minimum number of the daily shots that majority patients require. However, the wall of the gastrointestinal tract prevents the uptake of large molecules such as insulin. An MIT led research team has developed a breakthrough capsule technology which overcomes this barrier.

Scientists experienced the Eureka moment by creating a swallow-able capsule- a pea-sized pill, inspired by a tortoise shell, that can inject medicines like insulin inside the stomach. Stigmochelys pardalis (the leopard tortoise) from Africa which has a high domed shell, is an expert at self-righting. Scientists crafted a miniature capsule with an identical shape and a weighted bottom, so that once it reaches the stomach it automatically rolls within the target direction to latch on. Irrespective of how the capsule lands in the stomach, its self-righting ability ensures that the needle makes contact with the stomach wall. 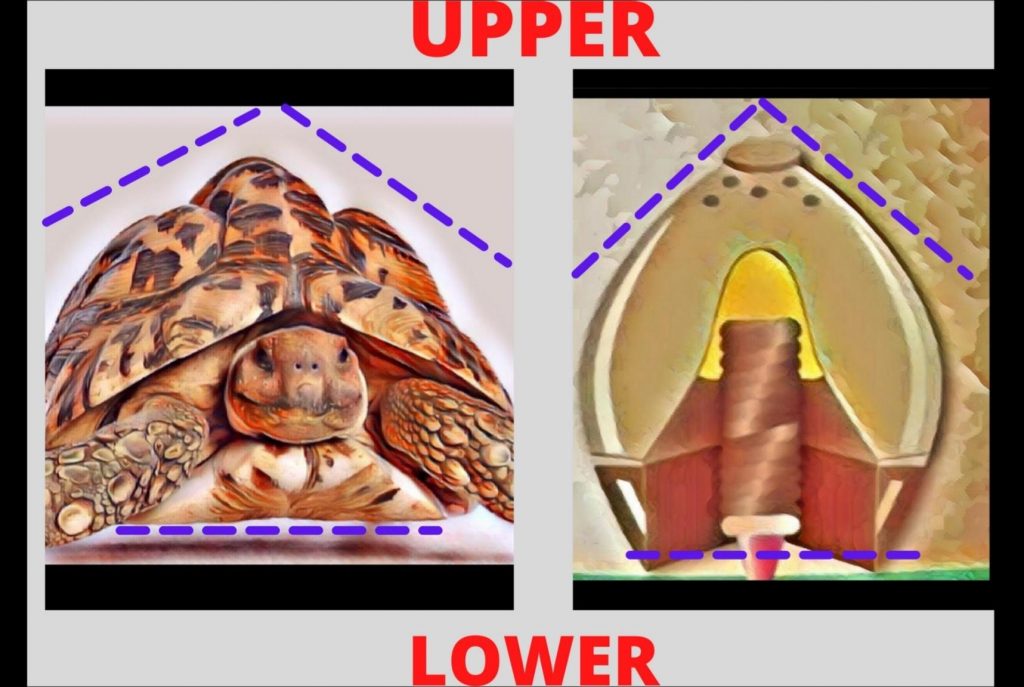 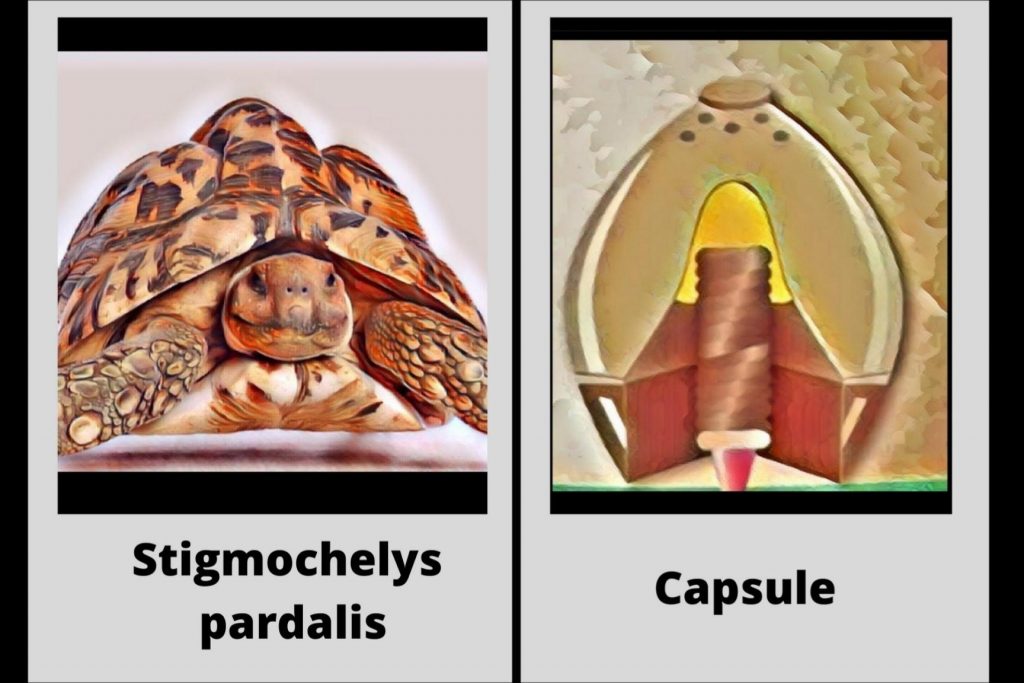 In an experiment with the Guinea pigs, which was funded by MIT, the ingestible injection slowly decreased the blood sugar to levels comparable to standard shot. The scientists showed that they could fortunately deliver up to 300 ug of insulin. Later, they managed to increase the dose to 5 mg, comparable to the amount that a patient with type 2 diabetes would need to inject.

The capsule is designed to have one needle where the tip of the needle is made of nearly 100% compressed, freeze-dried insulin, using the same process used to form tablets of medicine. The stanchion of the needle, which is not allowed to enter the stomach wall, is made from another biodegradable material i.e Poly-γ-glutamic acid (γ-PGA) and chitosan.

Within the capsule, the needle is attached to a compressed spring made of sugar that is held in place by a disk. When the capsule is swallowed, water in the stomach dissolves the sugar disk, releasing the spring and injecting the needle into the stomach wall. There are no pain receptors located in the stomach, so the scientists believe that patients would not be able to feel the injection. 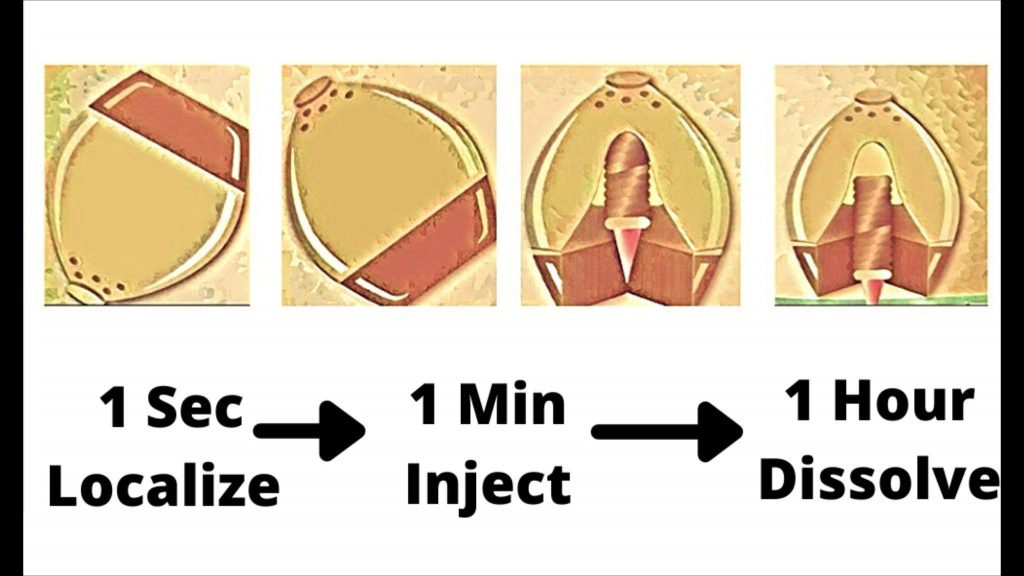 Researchers hope that this new capsule technology will eventually allow patients to take a multitude of drugs including insulin orally which will be more convenient and this can bring a revolution with the insulin usage which will help us to diabetes in an easier way.

Author biography: Nidhi Narottam Tiwari is a student currently pursuing B.Sc. in Biotechnology. She aspires to have career in Biotechnology and its related fields. She aims to make innovations to help solve the ever-increasing problems of the world. Her goals are to do research for the benefit of mankind in future.

MILK 3.0: The Next White Revolution?